The function of tea and natural, bioactive compounds in tea, as elements in a healthy lifestyle is best explained by the first line in Kakuzo Okakura’s 1906 philosophical treatise on tea, The Book of Tea. Okakura sums up the historical and ancient belief in tea as more than just a pleasing beverage by writing, “Tea began as a medicine and grew into a beverage…” 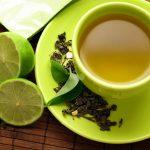 Regular consumption of correctly brewed tea, has been shown to reduce oxidation of fat. Studies suggest that green and black tea are equally effective in this respect.

Catechins in green tea, theaflavins and thearubigins in black tea were shown to have the ability of inhibit lipid oxidation and plaque formation (which can lead to heart disease), whilst reducing cholesterol. Regular consumption of tea has also been associated with reduced blood clotting. Blood clotting increases the risk of coronary thrombosis.

Numerous in vitro and in vivo studies have revealed that polyphenols in green and black tea can directly react and neutralize chemical carcinogens thereby reducing the risk of cancer. It has also been shown that tea increases the activity of detoxifying enzymes which are naturally found in the human body.

The anticarcinogenic potential of tea is based on the ability of tea flavonoids to interact with the active carcinogens and make them inactive. In vitro and in vivo research indicates that tea and tea polyphenols inhibit initiation and later stages in the development of carcinogens. Regular consumption of tea – especially fresh tea – decreases the growth rate of tumours whilst preventing the formation of large tumours.

Some plant extracts contains substances, which could mimic the action of insulin and help in managing Type 2 or non-insulin dependant diabetes. The flavonol, myricetin, which is present in green and black tea is found to be able to mimic insulin activity.

The enzyme alpha-amylase catalyses the conversion of starch in food to glucose in the digestive process. Glucose in the digestive tract is easily absorbed into the blood stream while starch is not absorbed. Polyphenols in tea inhibit alpha-amylase activity and could contribute to reducing blood glucose. Research suggests that tea consumption can be highly beneficial for diabetics. 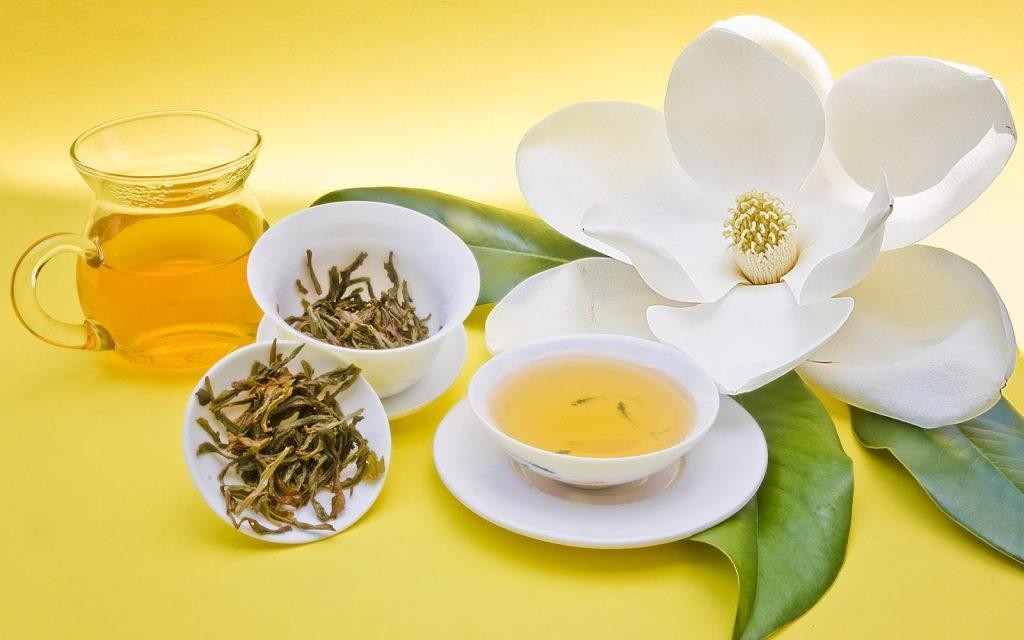 Antioxidants in tea are known for their ability to reduce oxidative stress. Diseases of old age are thought to be the result of attack by Free Radicals. Tea polyphenols inhibit the action of Free Radicals and can contribute to better quality of life for the elderly and also possibly longevity.

Tea contains fluoride therefore tea drinking makes a significant contribution to the daily fluoride intake and to the reduction of tooth decay. It has been found that in addition to fluoride, the polyphenols in tea also act to reduce tooth decay. Recent studies have revealed that tea inhibits the growth of other harmful microorganisms in the mouth.

In addition to these and other function benefits that are likely in tea, scientists identified a compound called L-theanine in tea. L-theanine is said to be responsible for promoting a feeling of relaxation, whilst maintaining mental alertness. 50mg of L-theanine (contained in two to three cups of tea) can naturally stimulate the brain and bring on refreshed and relaxed sensation.

Natural plant derived foods generally contain antioxidants although the antioxidants in green and black tea are much greater than levels found in fruits and vegetables. As a general rule, two cups of tea are equivalent in antioxidant capacity, to five portions of fruit or vegetables.

Researchers are generally agreed that 5-10 cups of tea are recommended although no adverse effects have been noted from consumption of more than this number. Care should be exercised though by infants, young children at risk of type 1 diabetes, pregnant women, patients on psychoactive drugs or with sensitivity to caffeine, and tea drinkers whose diets are nutritionally not balanced.

Revelations on the therapeutic qualities of tea have been overwhelming. According to research, there are not many of mankind’s ailments that are untouched by its therapeutic qualities. No other natural or synthetic substance comes even close to tea in terms of benefits across such a multitude of fronts. A panacea it may not be, but there is no denying that in this health conscious era, science is excited by what tea has to offer and has placed it under their microscopes like none other before.